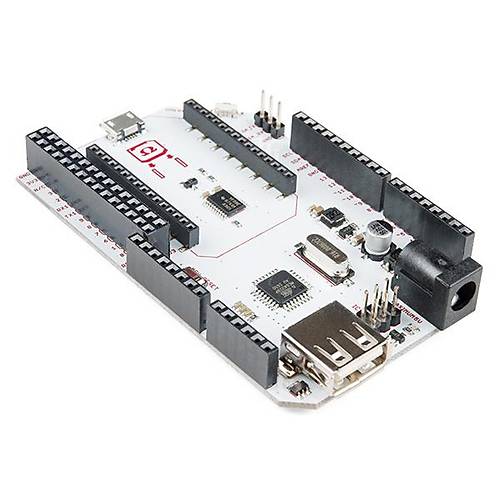 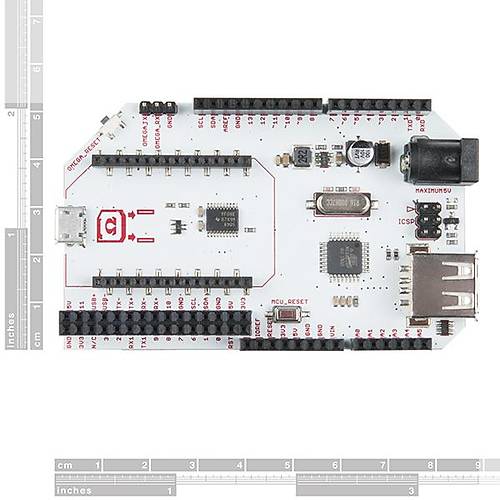 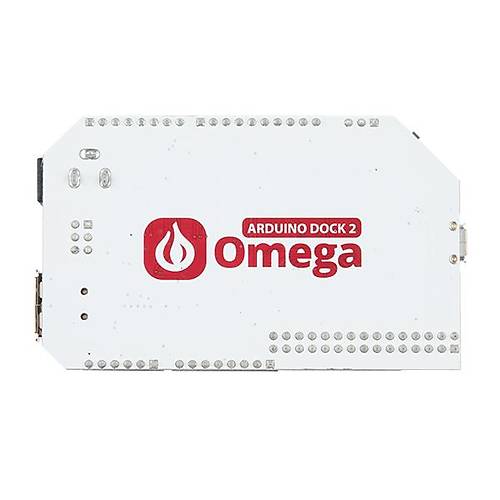 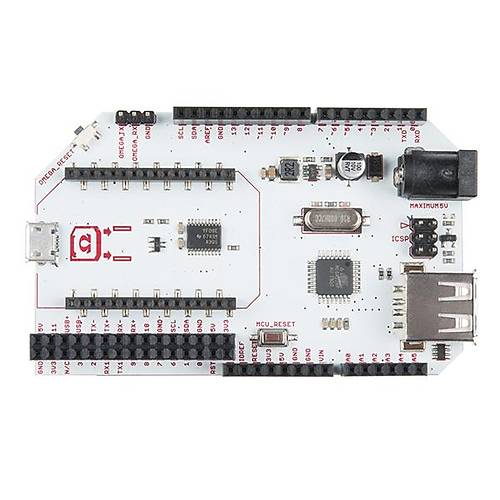 The Arduino Dock R2 allows you to supercharge your projects by combining the familiar Arduino platform with the power and connectivity of the Omega2. Each dock features the ATmega328P microcontroller as a coprocessor to act in tandem with the Omega, and exposes the GPIO pins of both the Omega and the microcontroller. If you are looking for a way to incorporate both Arduino and Onion Omega into your next project, there isn’t a finer choice than the Arduino Dock R2!

The Omega facilitates programming the microcontroller wirelessly using the Arduino IDE, while it and the ATmega328P can communicate through a Serial UART connection or using the I2C bus protocol. The microcontroller pins are all accessible and arranged in the same way as the Arduino Uno, giving you the ability to quickly port over Arduino projects and reuse any existing Arduino Shields.

The Onion Omega boards we carry are separated into three different categories: Mainboard, Dock and Expansion Board. This board falls into the Dock category, meaning you can plug an Onion Omega directly into the board. The Arduino Dock R2 is also compatible with Omega Expansion Boards and Arduino Shields. 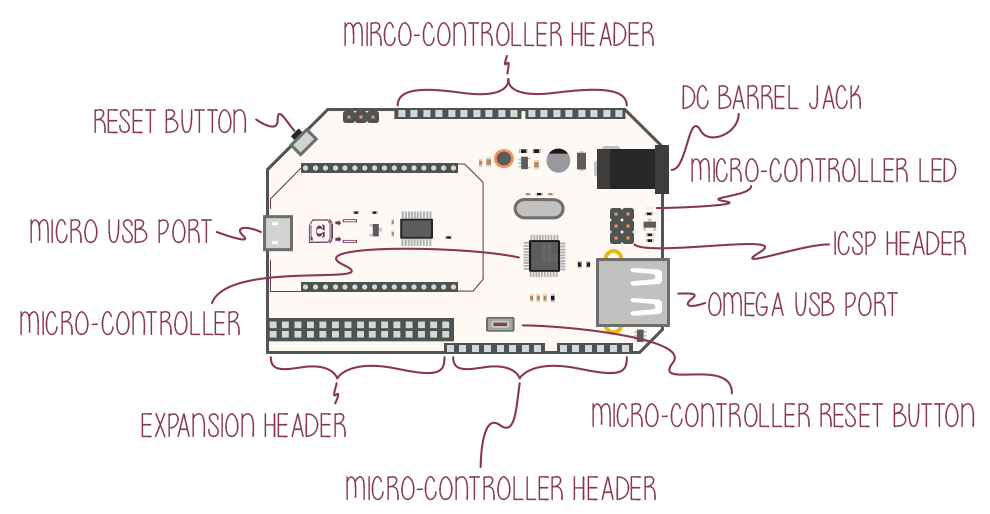 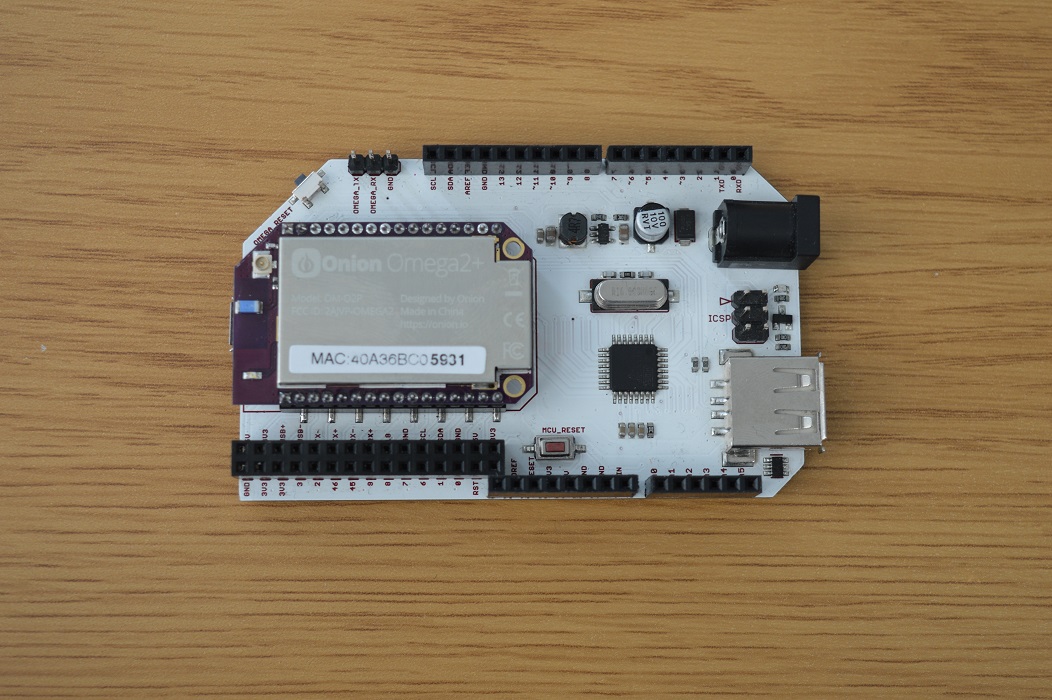 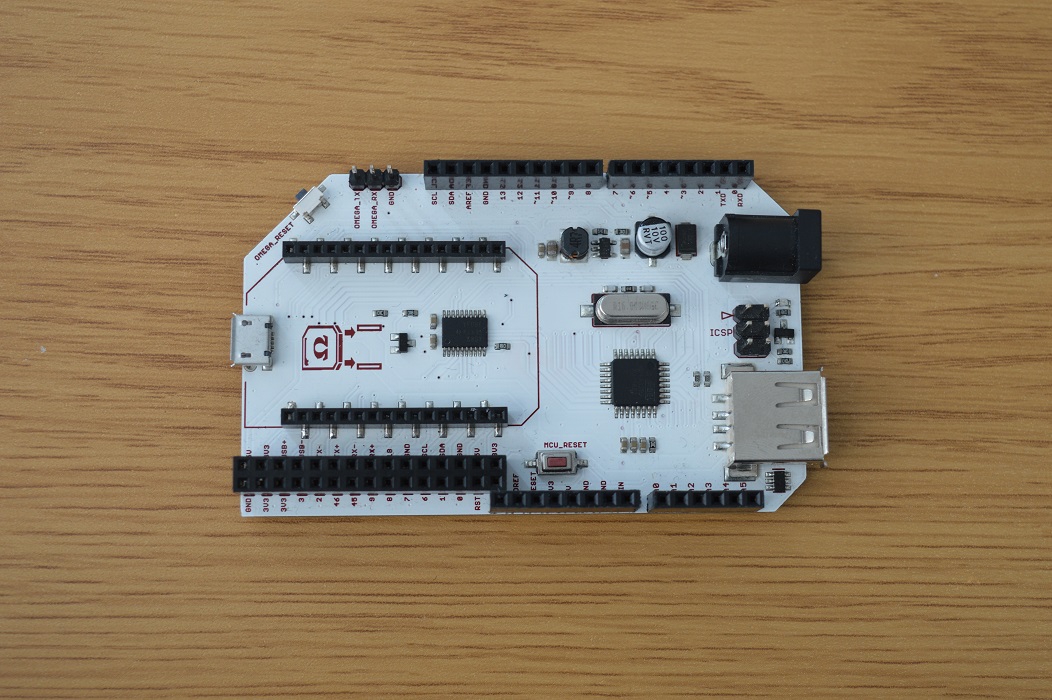 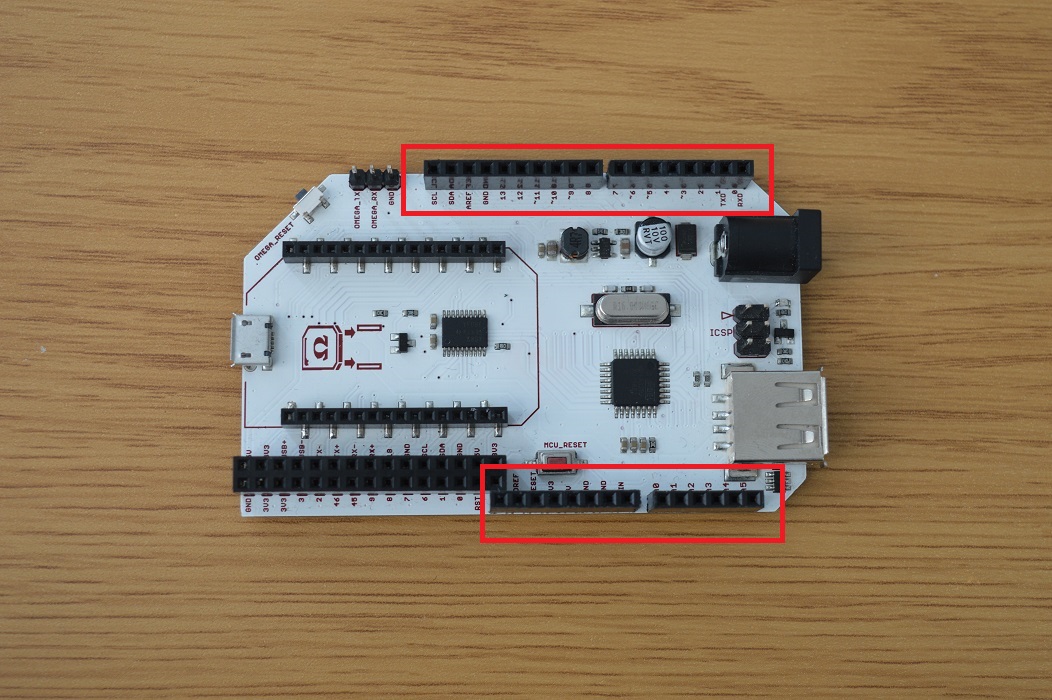 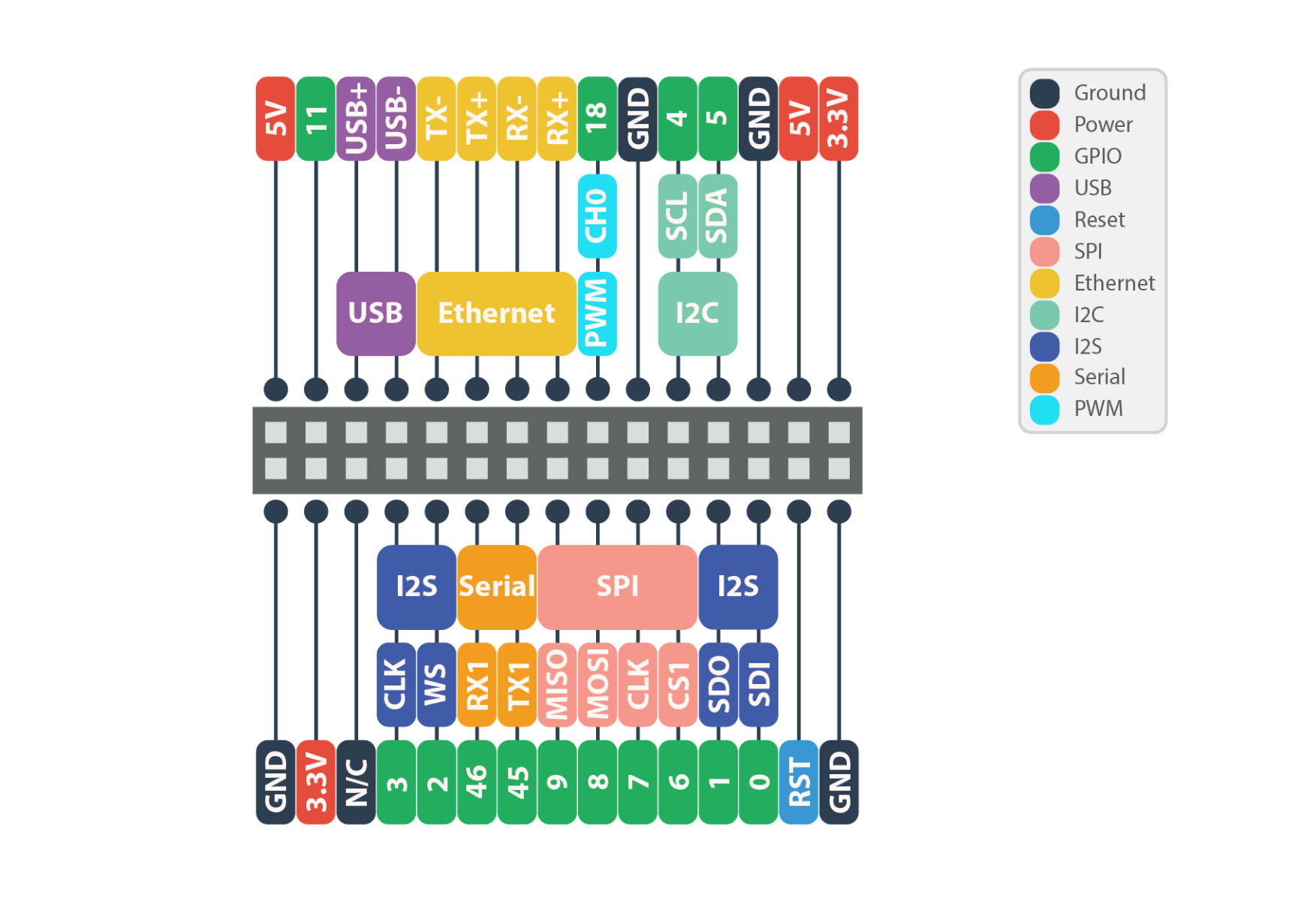 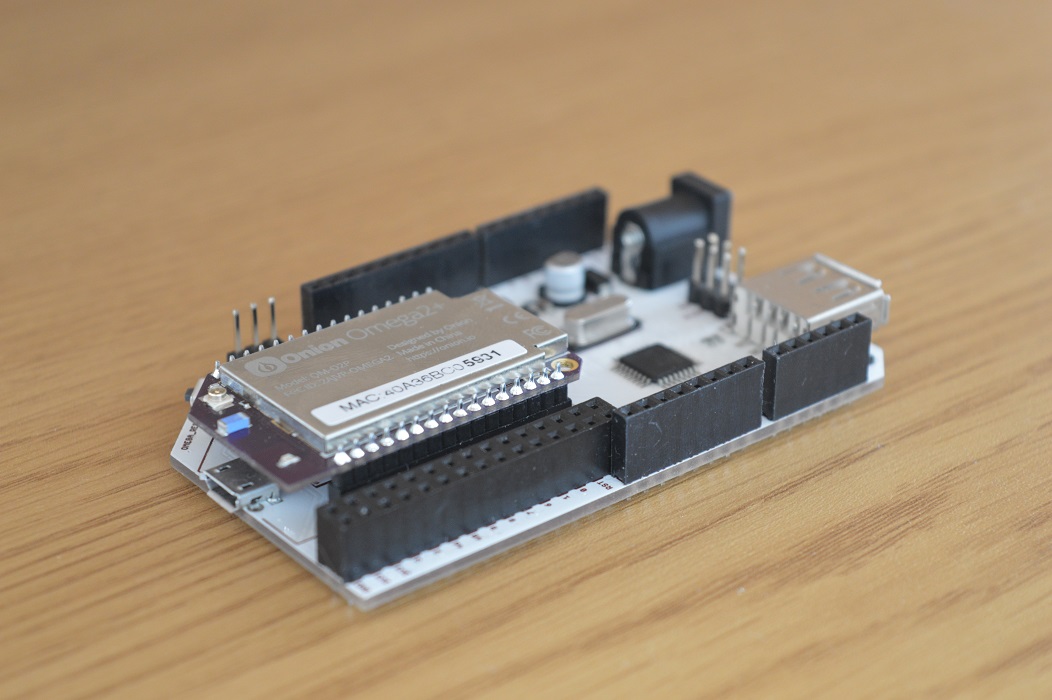 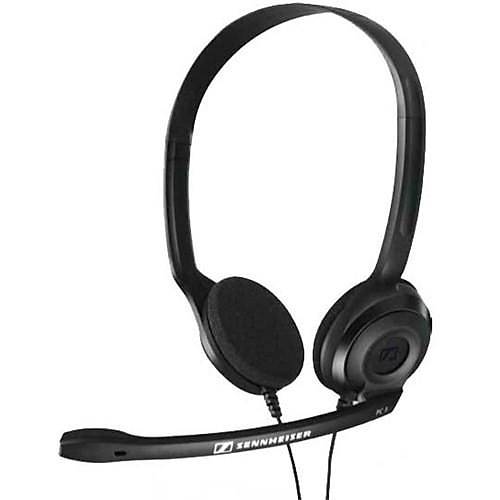